Back in March two of Gaslight’s partners attended OpsConf, an unconference for leaders of software development shops. At the event, they met Carlos Sirias, the CEO of a software consulting company called Pernix in Costa Rica. Carlos reached out to us a few weeks after the conference and proposed a developer exchange program. The idea was simple: A Pernix and Gaslight developer would trade places for a week.

I was one of the first Gaslight developers to raise my hand for the adventure, so a couple weeks ago, I found myself on a plane to Costa Rica. The plan was to stay in a guest room at the Pernix office and learn as much as I could. At the same time, Pernix CTO Jose Alvarez headed for my desk in Cincinnati. One of our developers, Kevin Rockwood, offered to host Jose at his home and show him around town. 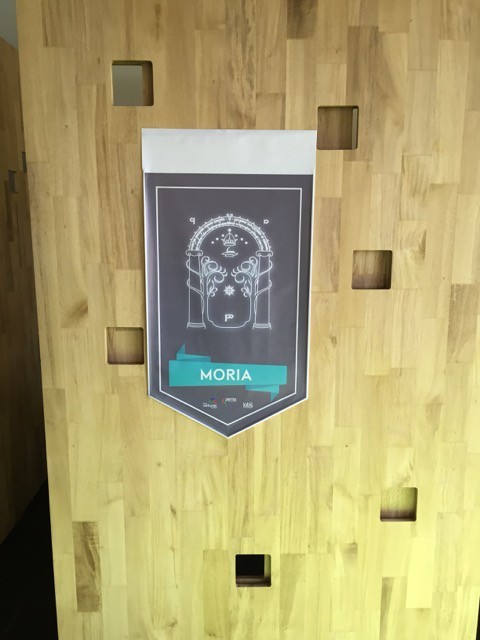 Days start early in Costa Rica. The sun literally comes up earlier, and the work day seems to start earlier, too. It’s not the prototypical developer schedule of rolling in at 9 a.m. or later. Programmer and geek culture is pretty universal, though. The Pernix huddle rooms are all named things like Moria and Rivendell, all places in Middle Earth (that’s from Lord of the Rings in case you were wondering). They also have shelves full of geek totems like a Yoda doll. 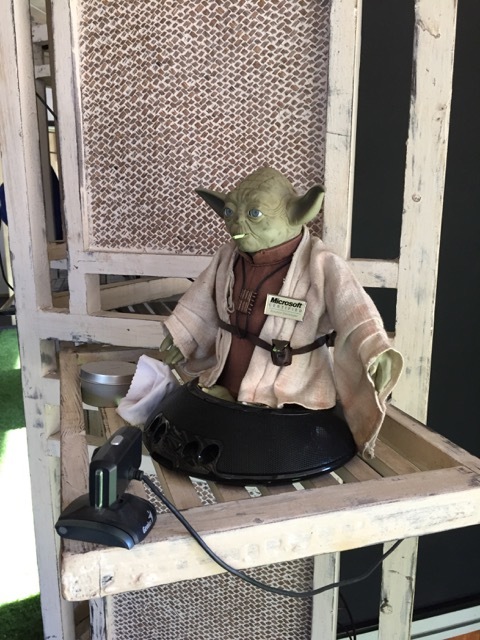 I paired with one of the Pernix developers, Cesar, for a couple of days as he worked on a project for a client in Chicago using Ruby on Rails and MySQL. This was an organization that put on events and talks, and the website is used for publicizing events, selling tickets, and managing membership information. Cesar and I both use Vim as our editor, so there was an instant feeling of brotherhood. I was able to introduce him to a couple of new tools, including the ag plugin that makes searching for text and navigating across many files much faster. 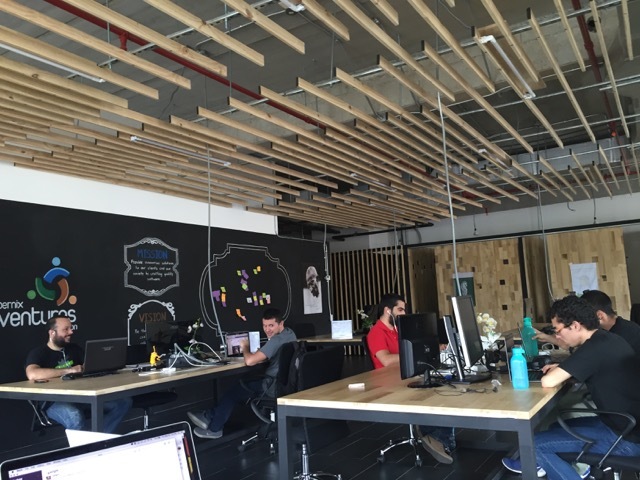 In many ways, Pernix has a lot of similarities to Gaslight. But one big difference is that they’ve figured out how to run an apprenticeship program. They recruit mostly from Tecnológico de Costa Rica (Costa Rica Institute of Technology), which is very close to their office. They hire recent graduates as apprentices and provide them with a scholarship to cover basic expenses.

These apprenticeships can last anywhere from six to nine months, and they include training, and eventually, meaningful work on real projects. Pernix creates non-client project ideas with an internal innovation lab, and apprentices work on many of these projects. As they gain more experience, apprentices pair with more senior developers on real client projects. The apprentices I had an opportunity to meet were very excited about programming, and you could tell they all had very bright futures ahead of them.

I paired with Pernix apprentice, Ruben, on AngularJS testing, and, since I’ve only done a bit of Angular, I learned a few things about JavaScript testing. This was part of a real-world website for a U.S. cable company. I worked with another apprentice, Jesus, on a Rails application for a Costa Rican medical lab. The app manages the workforce, handling everything from time-off requests to finding people to fill-in for missing shifts.

I’ve been to Central America a couple of times before this trip, including visits to Costa Rica and nearby Nicaragua. But I’ve never been to the San Jose or Cartago area where Pernix is located, so I couldn’t stay in the office the whole time. I had to get out and see some sites. Luckily, on Tuesday, my hosts decided that I needed to see some of the local culture, too, so I went to San Jose with Jose, one of the apprentices at Pernix.

Jose became my escort because he isn’t confident speaking English, and this was a chance to practice. My terrible Spanish finally became an asset! Luckily, Jose persevered and we were able to communicate with his English and my very broken Spanish. We went to the Museo Nacional de Costa Rica. They had butterflies in a conservatory along with many artifacts from the history of the country. We also went to the Museo del Oro Precolombino (Pre Columbian Gold Museum), which had a very nice mix of older artifacts and some newer artwork by Costa Ricans artists.

We also ran some errands, and on the way back to the office, Carlos took me for drive up in the the hills surrounding San Jose. The city sits in a valley between two mountain ranges, so we could look out over almost the entire valley. There’s something about a city surrounded by green, lush mountains that creates one of the most beautiful sites you can see.

On other days, my lack of Spanish wasn’t as much of an asset. I went with a bunch of people to the food court at the mall near the office. The Pernix team asked if I needed help, and I boldly declined with “I think I can do it!” Afterwards, I readily admitted I could have used the help. We went to a KFC (this is a food court in a mall after all) for a chicken sandwich. I did get the chicken sandwich but ended up with the Super Sized combo along with an extra piece of fried chicken for good luck. Apparently the upsell is taught universally.

The Secret to Costa Rica 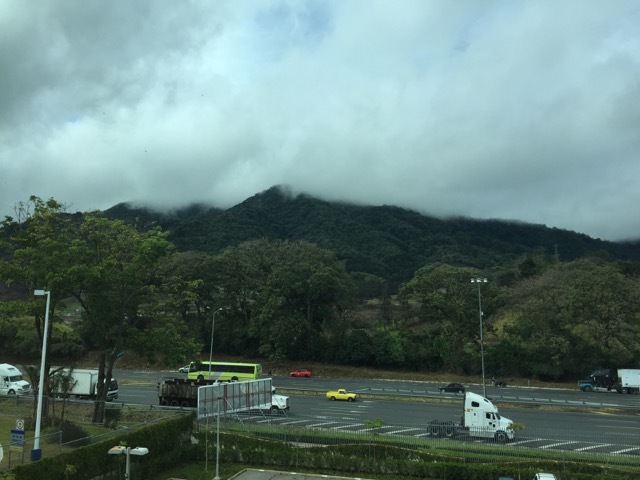 If in doubt, simply say “Pura Vida”. It translates to English as “pure life” but in Costa Rica it’s a one-size-fits-all phrase for hello, goodbye, expressing good feelings or giving thanks. And if you have a chance to do a developer exchange, be sure to raise your hand first.