We’re always trying to give people a better glimpse into exactly how we build custom software. But unless you’re standing over our shoulders for several months, it can be hard to bring all the tiny steps alive in a meaningful way. So a few months ago we thought, “Why not blog a client project?”

Here’s the general idea: Write blog posts that follows a custom software project from start to minimum viable product. We’ll share the good, the challenging and everything in between, from both our perspective and the client’s. The idea was inspired by the Renovation Diaries series over on the Apartment Therapy blog. Homeowners take you week-by-week through their major home remodeling projects, such as a kitchen re-do or condo makeover.

Nearly everyone at Gaslight loved the idea, but we needed to find the right project to blog about. Luckily, we recently kicked off a new app build with a start-up named CRäKN, and they were just as excited about this live blogging idea as we are! I’d like to welcome you to the very first post in the Releasing CRäKN series. Every Thursday, we’ll bring you a post that covers one week in the life of this new app. (We’ll be running a few weeks behind real life to give us plenty of time to write, edit and catch typos.)

It’s a software-as-a-service product for the death care industry that makes it easier for funeral home, crematory and cemetery businesses to serve families. The goal is to help users achieve better efficiency, communication, timeliness and customer satisfaction. In other words, we’re hoping to make all the administrative and business tasks easier, so these folks can focus on taking care of grieving families.

Yes, the company name plays off the word kraken, the term for a giant fictional Nordic sea monster. (Just imagine a giant octopus version of the Loch Ness monster.) Since the app doesn’t directly interface with grieving families, there’s room for a sense of humor. Plus, the sea monster’s arms symbolize all the additional help the software gives clients to tackle work. The name CRäKN is also an acronym for Client Relationships änd KNowledge. And, yes, we’re having fun playing off the word CRäKN. Release the CRäKN! Get CRäKN! What’s CRäK-a-lackin? It’s hard to stop. 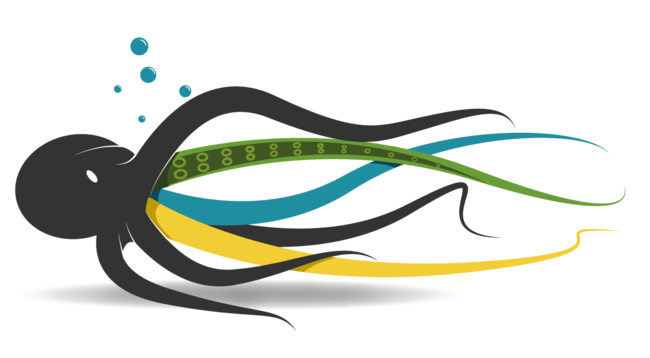 We officially landed this awesome project back in late February. The CRäKN team ran across some Gaslight team members at the CodeMash conference in early January then turned up at the monthly Ruby Brigade group we host. After a bunch of meetings and a pretty spiffy pitch deck, we won the project. Everyone was excited to dig in on the app as soon as possible, and we kicked off work in March.

We’ll jump into the first stages of the project next week, but first, I want to introduce you to the team members working on the app every day: 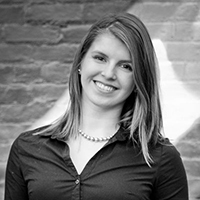 She’s leading the design and UX, as well as pitching in on front-end development for the project. 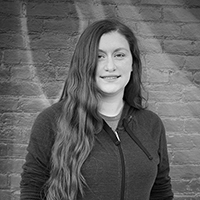 She’s one of two full stack developers on the project, working on everything from planning and building to deploying the app. You’ll find her building features with Ember and Ruby on Rails. 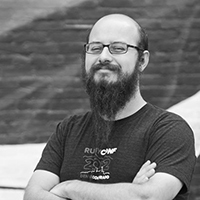 He’s the second full stack developer on the project and like Katherine, he works on everything from planning and building to deploying the app. He’s also spending much of his days working in Ember and Ruby on Rails. 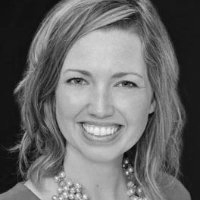 For the build, Shawna is serving as the primary product owner for the project, writing user stories and giving feedback as we create features. 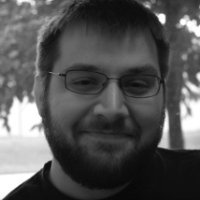 He’s taking the lead on major technology decisions, from building the app in Ruby to making it cloud-based, and pitching in on feature development.

There are also a few more team members who will pop up in our story from time-to-time: 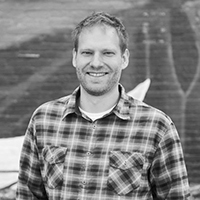 He’s focused on making sure the app stays aligned with CRäKN’s business goals. As we move through the build, he’ll track progress, as well as the weekly happiness of the team (both Gaslight and CRäKN). 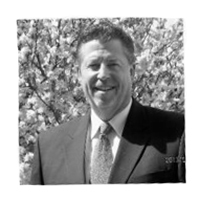 A seasoned sales person in the software industry, he’ll also be participating in daily stand-ups as he’s available and providing feedback as we reach milestones with the app. 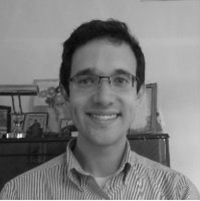 Robert is a relatively new developer, but he’ll be pitching in on some feature development. 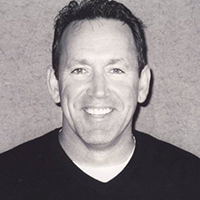 This is Scott’s second business launch in the death care industry, and he’ll be participating in daily stand-ups (our short daily project meetings) as he’s available and giving feedback at major milestones.

Whew! That’s a lot of awesome folks to meet. Now that you’ve met the core team, don’t forget to read about the project’s first week. We’ll take an inside look at how we got CRäKN on user story mapping and early release planning. It’s going to be a fun ride.